Submit your application and get the boost that your company needs to aim even higher. Take part and you’ll see how your talent can be rewarded.

Caixa EmprendedorXXI, SAU does not assume any liability for any deficiencies, irregularities, or failures in security or for any consequences that may be derived from them due to (i) the systems or equipment used by the User to access the Portal; (ii) interference, interruptions, delays, blocks, deficiencies, overloads, or errors in telecommunications lines; (iii) unlawful interferences or security or browsing errors produced by malicious programs or agents; (iv) improper use of the Portal Content; (v) any other contingencies outside of the control of Caixa EmprendedorXXI, SAU. 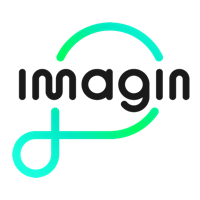